My favourite thing is to help people.  More specifically, to help people help themselves.  I love to share information and ideas, especially those that fall outside of what is considered to be mainstream.  There is so much valuable information and so many great ideas that never seem to make it into the public consciousness.  No effort is required to learn what the mainstream media  wants us to know, we're bombarded with those images and messages constantly.  But if you want to learn what we're not being told,  you really need to look. 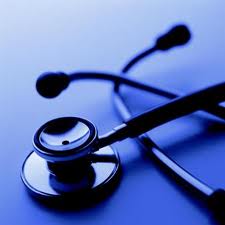 That's what physician and technologist Craig Feied did.  He took on a massive data collection project in US hospitals and analyzed the findings.  According to Levitt & Dubner, authors of Superfreakonomics,  here's what he learned:

"...more people with non fatal problems are taking more medication and having more procedures, many of which are not really helpful, a few of which are harmful, while the people with really fatal illness are rarely cured and ultimately die anyway."

Mr. Feied also analyzed the statistics at hospitals in the US, Israel and Columbia.  What he found is astonishing:  When doctors were on strike, or if large numbers of doctors were absent (say to attend a conference) there was a 18% - 50% drop in mortality.  This means that fewer people die when there are less doctors around!

I'm sharing this information with you, along with the idea that perhaps it's time complementary healing modalities like Reiki, acupuncture, reflexology, homeopathy and osteopathy moved into the mainstream.   Not to replace critical medical care, but to provide non-invasive relief to the vast numbers of people with non-urgent ailments. 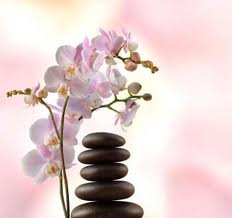